JCPenney Acknowledges You Hate Them 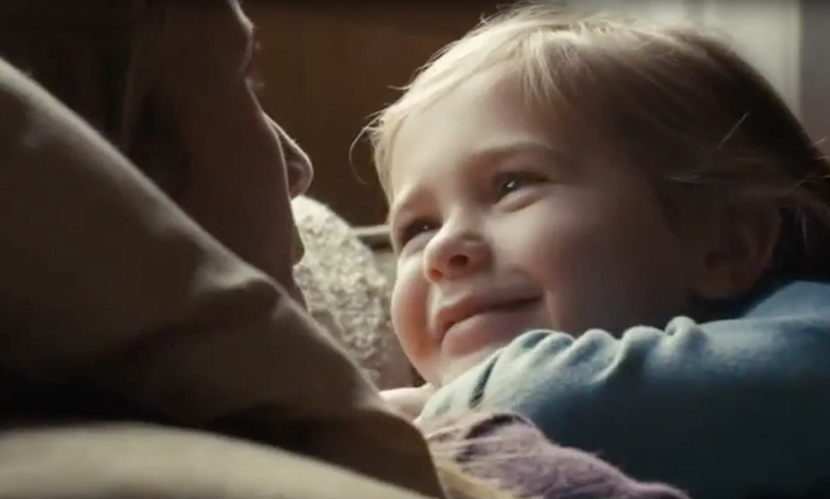 But is acknowledgement enough?

In an attempt to bounce back from a disastrous 2012, JCPenney (or is it JCP?) recently launched an ad campaign said by AdWeek to be “admirably and brutally honest."

For those not in the know, JCPenney suffered from one of the worst rebranding efforts of 2012. The result of revamping its approach, increasing its prices, and changing its brands resulted in an insane amount of customers jumping ship. Sales tanked at unimaginable levels.

Apparently in 2013, JCPenney is going to try and win back its lost customers, but before doing so, it wants to say sorry.

What are your thoughts? Do you buy it? Was it “brutally honest"?

In my opinion this ad wasn't even close to being brutally honest.

I suppose we could commend JCPenney for joining companies like Coca-Cola and blazing the new trail towards “honest advertising," but I think these companies still have a long way to go. They admitted they messed up, but we never heard an actual apology.

If this was a “brutally honest" ad we wouldn't see moms and daughters hugging and all the cutesy stuff. That's akin to the distraction tactics used in drug ads while they go on to say, “May include rapid weight gain, brain haemorrhages, suicidal tendencies, and even death."

My vision for the brutally honest ad of tomorrow is apologetic and forthright and it's coming from the CEO.