American Airlines. What you can learn from a failing rebrand effort. 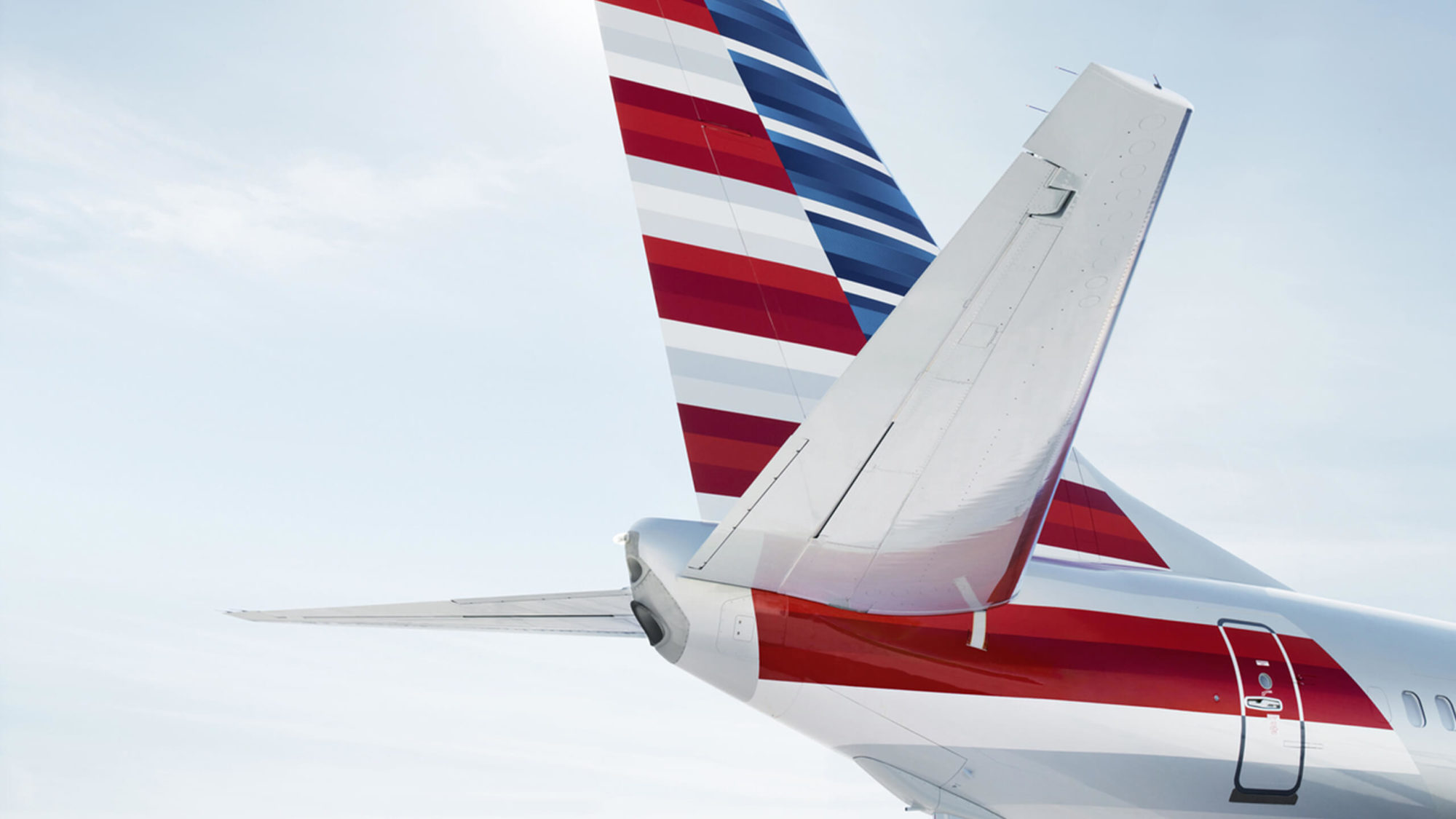 The move was the first of its kind for the Dallas/Forth Worth, Texas airline giant in over 40 years. The beloved AA and diving eagle logo designed in 1967 by Massimo Vignelli, are heading American’s museum to sit next to its FC-2Ws; the oldest airplanes to fly under the American Airlines name.

Passengers are slowly being introduced to a shiner, prettier, less aggressive version of the logo, as well as the red and blue stripes of the US flag wrapping the tails of American’s iconic silver planes. 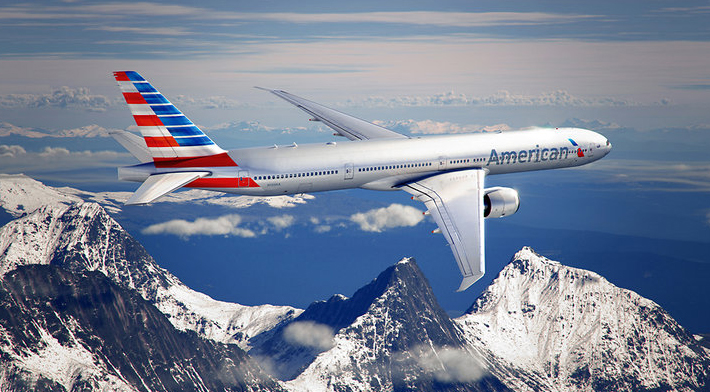 Read virtually any online conversation about American’s new design system and the debates between the love and hate camps are endless. The purpose of this post isn’t to discuss design choices, but rather to discuss the often overlooked, but most important aspect of any rebranding effort—the customer experience.

Chairman and CEO Gerard Arpey stepped down and was replaced by company president Thomas W. Horton. Eight months later American announced capacity cuts due to the grounding of several aircraft associated with its bankruptcy and lack of pilots due to retirements. Shortly thereafter, US Airways CEO Doug Parker announced that American Airlines and US Airways had signed a nondisclosure agreement, in which the airlines would discuss their financials and a possible merger. On September 18, 2012, American announced it had notified more than 11,000 workers of possible job loss as part of its bankruptcy reorganization. Despite Horton’s more recent announcement of plans to hire 2,500 pilots over the next 2 years, little else has been publicly discussed about what he and the rest of American’s executives are doing to turn this unstable company around.

In my opinion, this lack of communication is a mistake.

Assuming a new brand strategy is already mapped out, one of the first moves in American’s rebranding effort should be to announce plans of change. An announcement of Obama-like proportions humbly and clearly answering questions like: What mistakes did American make that led to its near demise? What did American learn from these mistakes? How does American plan to change? And what specifically will American do to win back its customers? These are all important questions that any investor, employee, customer, or media personnel would naturally want to have answers to.

Once this important step is taken care of, the next step is to begin fulfilling on the promises made. From its bad food and boring flights to rude employees, last minute cancellations and poorly maintained planes, the most often heard complaint of its passengers is of the shitty experience on an American flight.

Obviously change is not a quick and easy process.

Current staff need to be evaluated and in many cases let go. New, highly-motivated people with great personalities need to be brought on board. Everyone needs to be trained on the new vision, new systems and processes, and how to deliver the new experience. And ultimately, bad experiences need to be turned into a positive ones—winning customers back one at a time.

As the company starts to right itself and its customers begin to experience the “new" American Airlines, then, and only then, is it time to launch the new identity and design system. This is the visual icing on the cake helping to solidify the new brand in the customers’ minds.

Unfortunately for American’s customers it doesn’t appear the experience has changed much.

Both the pilots union and the flight attendants union speak of the deep rift between management and employees; a rift threatening to undermine the company, as they criticize management for “playing” around with a new logo while ignoring the ongoing financial/cultural problems.

The staff and their unions are exactly right.

How could a new logo and design system possibly turn the company around? How could a new ad campaign possibly change passengers’ deeply rooted negative perceptions of a brand?

They can’t. Ultimately, if your service sucks, your staff are rude, and everyone isn’t pointed in the same direction to turn the company around, it doesn’t matter what your new logo or design system look like.

And to that end, it’s likely the company will see turbulence in the years ahead. Staff are lobbying hard for the potential merger with US Airways and if that were to occur it will be interesting to see how this affects the recent cosmetic attempts to rebuild the brand…especially since it’s not likely to remain an entity that goes by the name of “American."

2 Replies to “American Airlines. What you can learn from a failing attempt to “rebrand.”” .

Interesting writeup and you brought up a point that sometimes can be overlooked about companies experiencing rebrands. From consumers point of view we always see rebrands as a new facelift, but behind the companies that do it successfully, the rebrand should reflect the companies new direction in customer service, strategy, goals etc.

Thanks for your feedback Robert!