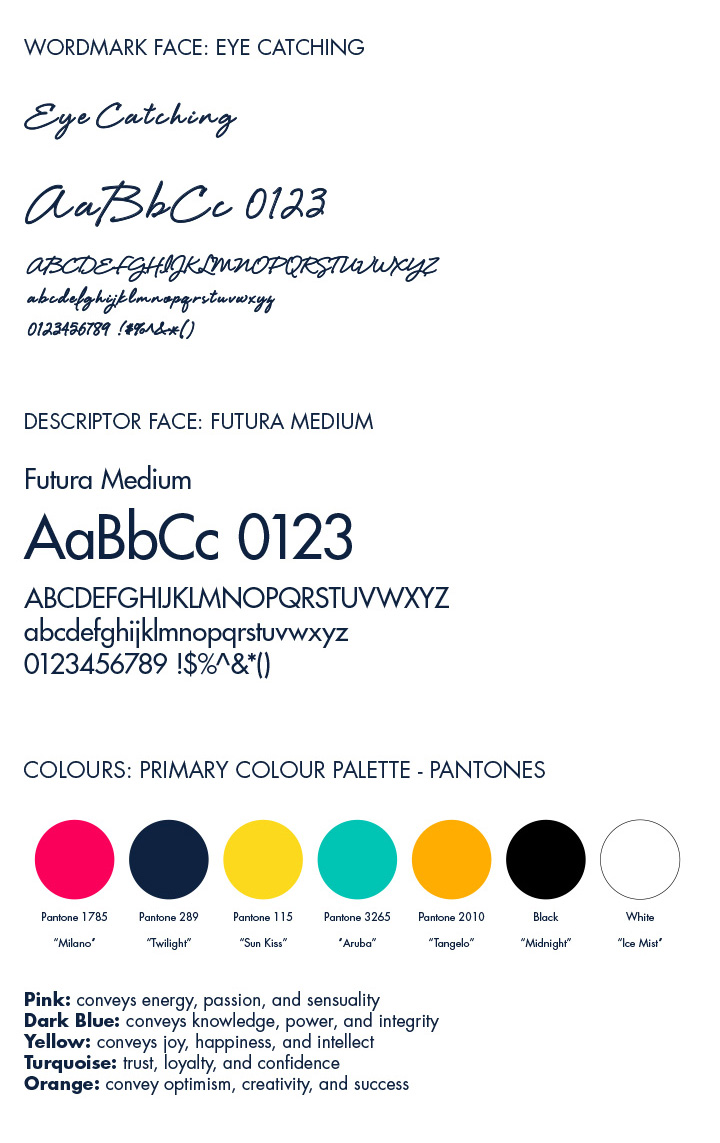 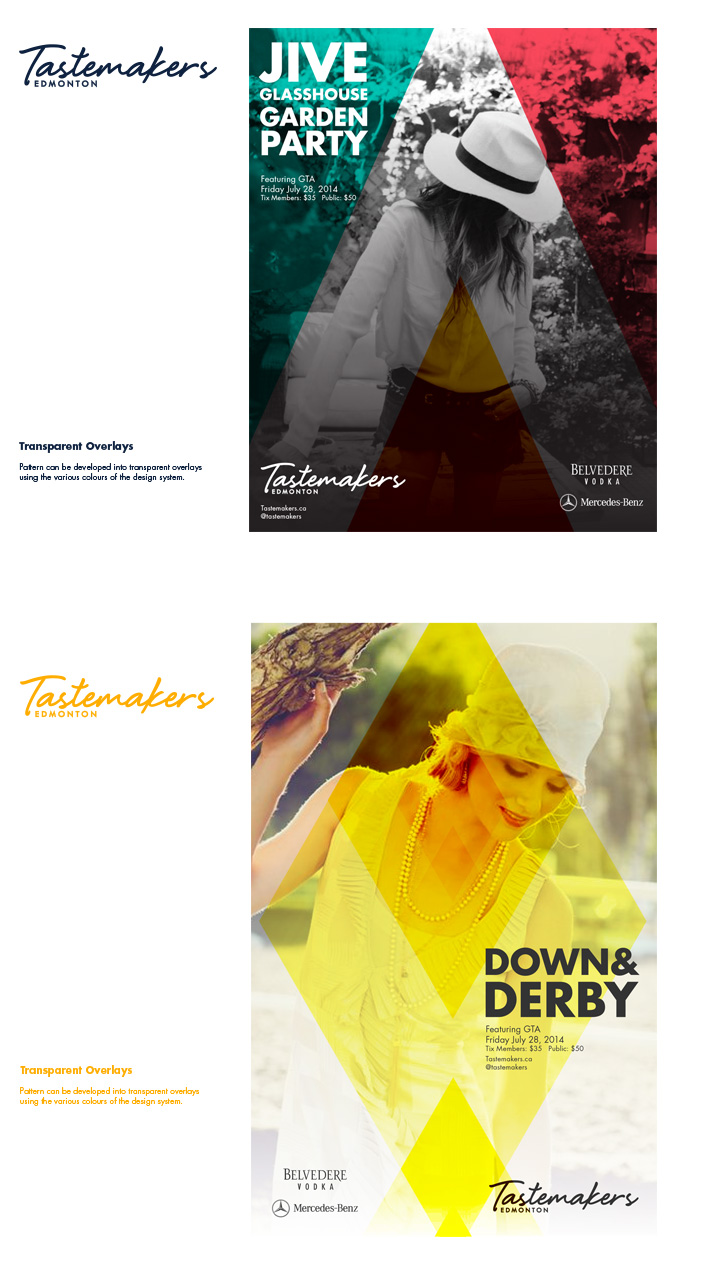 Growing up in Edmonton, Robert Tyndale, Gur Manhas, Keenan Pascal and Sahr Saffa always believed their city was one of the most under-appreciated places in Canada.

While many saw Edmonton as the cold and boring wasteland of the north, they felt something deeper. Looking to crush clichés and break down stereotypes, they set out as agents for change by bringing new experiences and upscale entertainment to Edmontonians. Made in Edmonton was established and the team launched a series of cutting-edge events in unique locations across the city.

The pieces were falling together.

A loyal following of Edmonton’s trendsetters was amassed through successful events like Yelloween (above) and Golden Moments—but something wasn’t right. There was confusion among its leadership and stakeholders. ‘Was Made in Edmonton a networking event? Was it a club night, sans club?’ Additionally it was being mistaken for two other local brands, Media Architecture Design Edmonton (MADE) and Make Something Edmonton. Recognizing a need to reposition itself and redefine the experience, Made in Edmonton engaged Urban Jungle. After a course of interviews, focus groups and strategic planning sessions Tastemakers was born.

One where distinctive brands, people and opinions are the stars.

Tastemakers’ mission is to become Canada’s leading platform for social activation. Through events, collaborations and community building, Tastemakers brings together like-minded people to share and promote ideas, opinions and causes.

Designed as an ongoing series of aspirational social events, Tastemakers showcases a select group of sponsors’ brands/products and one-of-a-kind venues to members of Edmonton’s most sophisticated and influential consumer audience.