Fans Not the Real Losers in the NHL Lockout 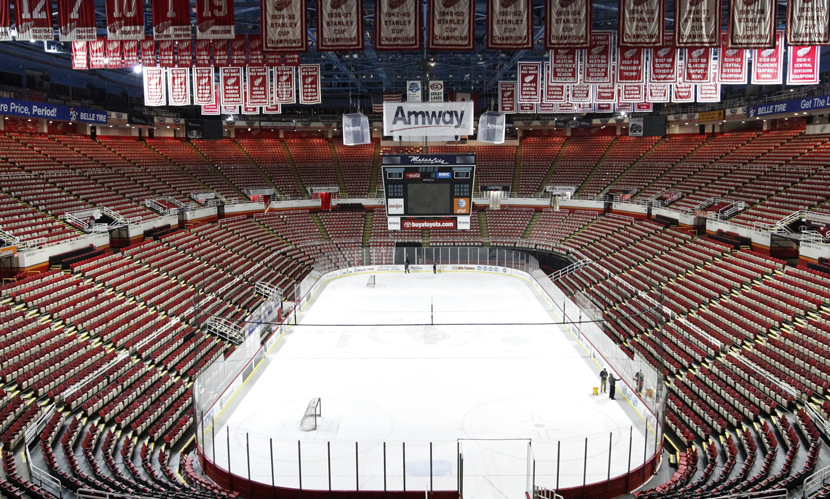 For the second time in five years, the players are locked out by the NHL.

Regardless of whether you side with the Millionaires or the Billionaires; the fact remains, an NHL lockout is not the way to successfully build a brand.

The media is saying, “It’s the fans who are getting hurt." No, it’s not. Fans have found new ways to entertain themselves. The only thing getting hurt in this lockout is the NHL brand (and of course all of the workers who rely on the NHL for a salary).

Of course the NHL will always be #1 in Canada, but in the coveted US market, the NHL is as irrelevant as Cricket. Maybe I'm over-dramatizing a bit, but the follows far behind the NFL, MLB, NBA, NASCAR, College Football, College Basketball, and the UFC.

After seven years of record revenues and seven different Stanley Cup champions, an exciting and easy-to-market product with thrilling action and competitive parity, one would think the NHL should be on the rise. Instead, the league is taking a giant leap backward. At the time of this post, the NHL has lost 1,698 games to labour disputes since 1992. If you're into statistics, that's more than the other three major sports leagues combined. The MLB has lost 938 games. The NBA has lost 504. The NFL has lost zero.

If the NHL is trying to grow the brand in the US, it takes serious investment and unwavering commitment to build a relationship with customers. Cancelling games and fighting about how much everyone gets paid is not the way to grow.

Will the NHL recover from the lockout in the US? Only time will tell.

As for solving the financial dispute, I believe the lockout comes down to one very simple premise: we want rules in place to force owners to stop paying the players obscene amounts of money.

And to that end, I have a solution. Why don't the owners offer the players way more than what they're asking for in merchandising, but pay them way less in salaries? Forget the measly 47-49% of merchandise the owners are offering right now, and forget the 57% that the players are demanding. Give the players 70%, heck even 75%. Merchandise is the only place where players actually earn their money and can continue to earn their money well after their careers are over. The most popular players can still make their millions and the average player can still get a pretty decent cut of the pie as well. The best part is this remuneration strategy puts the onus on the players to try harder, play better, score more…do whatever it takes to build their personal brands and win over fans who will buy merchandise with their name on it.

In regards to salaries, there isn't an athlete in the world worthy of $1M+ salary. Hockey players aren't saving lives. They're playing hockey. They're entertaining us. That's it.  I propose the lowest paid players make no less than $500,000 (still a pretty awesome salary compared to the rest of us), and the highest paid players make no more than $1M.