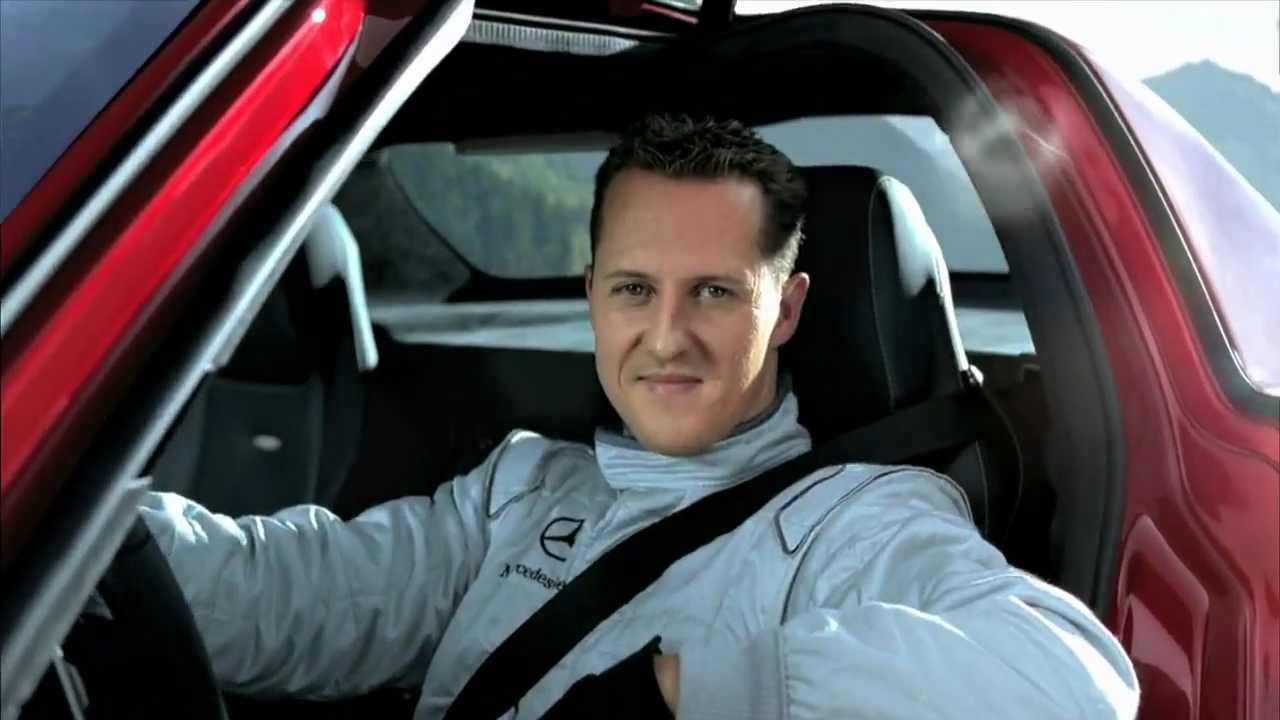 To most of us the idea of flipping a car, let alone rolling one a full 180 degrees, sounds like an idea to avoid.

For Mercedes, shooting a two-minute spot to do just that, in the Canadian China Bar Tunnel, was the main component of their creative brief.

Despite the valiant efforts of the throes of car advertisers out there, few have ever achieved the level of audience intensity and viral attention that the Mercedes group has with their latest piece shot to promote their new AMG sports car; the SLS.

It is shot in quick cut, behind-the-scenes style marrying action movie chase music with slow motion frames to keep its audience squirming in their seats while attempting to slow their ever racing pulse. The quiet, yet breathtaking, British Columbian landscape is used as juxtaposition as the roar of the 5.5 litre, V8 biturbo engine chainsaws through the silent backdrop.

Employed to take down this ever-impossible stunt, while making this mad machine look as sleek and sexy as possible, is the seven time F1 Driver Champion, Michael Schumacher. The sheer impossibility of him actually making it will have you watching it repeatedly. AND for the true car buffs, you are doing just as Mercedes planned; chatting about it on blogs, emailing it to friends but best of all you are trying to sort out just how you are going to finance this beast.

(Thanks to the car buff in my family who sent me this!)

3 Replies to “Mercedes Attempts the Impossible” .

Now if only I had a quarter mil burning a hole in my jeans… Love – love this video although I don’t think that’s Schumacher. It doesn’t look like him and he doesn’t ride for Mercedes. If it is him, he’s looking pretty grizzled. What’s your favorite shot?

Awesome, Danna. My cuz had the predecessor to this car…with a paltry 500hp. Schumi does drive for Mercedes-Petronas…that’s who he “unretired” with.