A Toast to Georgie and Young Edmonton 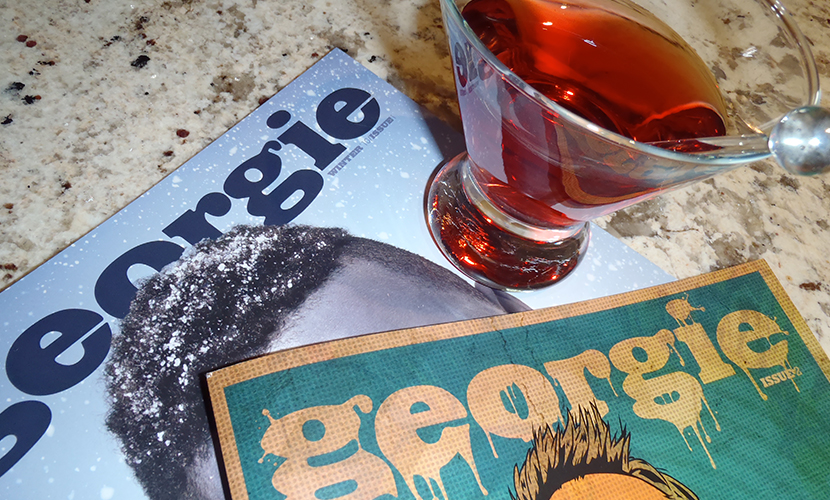 A couple of Fridays ago I rolled up to a bar I’ve been to many times, and as we rounded the corner from the alley to the front street I proclaimed, “no worries, there’s never been a line up here.” Approaching the door I realized that the abnormally large smoking crowd hovering on the sidewalk, was actually the never before seen line up. Oops.

One thing about this city, word of a good thing spreads quickly. The bar was hosting the launch party for Georgie, a new local magazine, and everyone wanted to be a part of it. Skinny jeans, driving loafers, back breaking heels alike, all trying to get in to say they were there, on the scene of the seen and be seen.

I hate line-ups. I don’t want to be in line, but I was happy to see the crowd. It’s nice when a young crowd in a city, or many young crowds in the same city find some common ground. Something to rally around that will only improve what the city already has to offer. Now it also has a new, intriguing, even sexy medium for showcasing what the city has to offer. It’s the magazine you want hanging out of your mac case or your messenger bag. It shows you’re up on, or down with the happening. You want to make your business walk the walk and have people glance at you and know that you’re in the know?

Come chat with us at Urban Jungle. We can hook you up with the swagger. Amen. 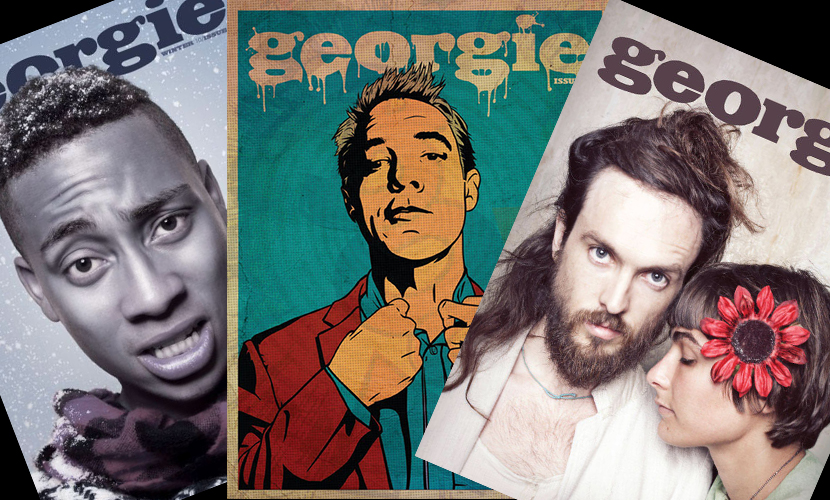 One Reply to “A Toast to Georgie and Young Edmonton” .

Hello, I work for the City in Communications and help with social media initiatives. Just wanted to thank you for the constructive comments and hope you and your connections consider providing an Edmonton story to the site. We also have a City blog which is always eager for comments: http://www.transformingedmonton.ca