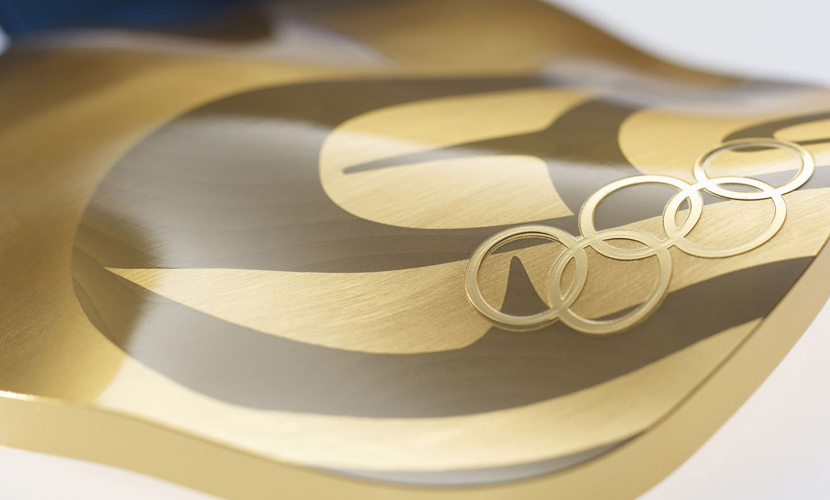 Developed as a smaller piece built from a larger image, representing the value of interaction with community and importance on individuality, the medal design for the Vancouver 2010 Olympics has definitely set a precedence; or raised the bar if you will for medal designers going further.

These large, organic and undulating shapes arose not only to pay homage to those that would receive one but also took into great consideration those whose backyards they came from. In fact the Canadian Mint and TEK Metals used over 6 and a half metric tonnes of recycled electric circuit boards that had been saved the fate of decomposing in landfills.

Have a look at the video below detailing this Canadian a one-of-a kind creation.